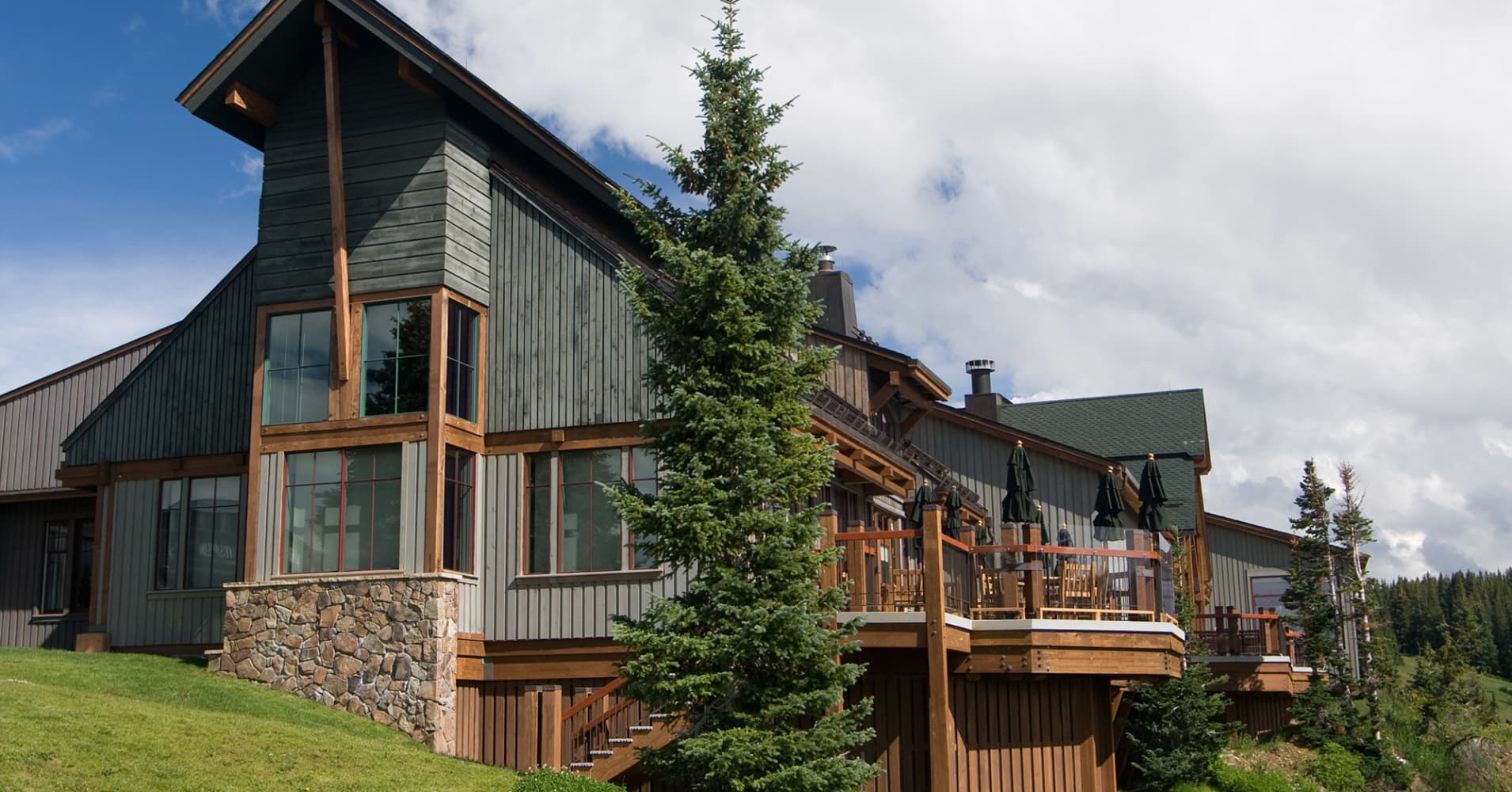 
The slump in the swankiest sector of the housing market appears to be over, and, ironically, it may be due to a dose of reality among sellers.

Sale prices of luxury homes in the second quarter of this year were up 7.5 percent from a year ago, the first time luxury gains have outpaced the rest of the market since 2014, according to Redfin, a real estate brokerage which defines luxury as the top 5 percent of the most expensive homes sold in each city in each quarter.

While some point to the recent runup in the stock market, the real reason for the luxury recovery may be a shift in the mind of sellers. They were asking too much, and now that they’re asking less, there is more action in the market, in turn boosting prices again.

“There have been several years of a large disconnect between luxury sellers and market conditions, and what we’ve noted in all our research is that sellers are now much more willing to travel farther to meet the buyers,” said Jonathan Miller, president and CEO of Miller Samuel, a real estate appraisal and consulting firm that compiles market reports for Douglas Elliman, a real estate brokerage.

Miller points to a recent $15 million sale of a Brooklyn, New York, home. While the closing price was high, it sold at a 40 percent discount to its original list price, and the home took seven years to sell.

Luxury home sales have been rising steadily, causing the supply of those homes for sale to drop. Sales of homes priced above $1 million jumped 19 percent in June compared with a year ago, according to the National Association of Realtors. That was a much larger sales gain than in any of the lower price points.

The sales surge has caused a decline in the supply of luxury homes. Listings at or above $1 million fell 9.4 percent compared with the same period last year, according to Redfin. Those priced at or above $5 million were down about the same. This after five consecutive quarters of double-digit inventory growth.

“The housing shortage is now affecting the top of the housing market,” said Redfin’s chief economist, Nela Richardson. “Yet despite the strong uptick in prices, the luxury market is not nearly as competitive as the rest of the market. Only 1 in 50 luxury homes sold above list price in the second quarter, compared to more than 1 in 4 homes in the bottom 95 percent.”

In one of the nation’s most expensive local markets, the Hamptons on Long Island, New York, sales in the first half of this year were at the highest level in two years, with the rise skewed to the high end of the market, according to Douglas Elliman. This after sales slumped in 2016.

The same is true in Aspen, Colorado, where a surge in sales is overpowering supply. Single-family sales more than tripled in the second quarter of this year compared with a year ago, and condo sales nearly doubled. Sellers are meeting the reality of the market.

“The buyers are in the driver’s seat,” added Miller.