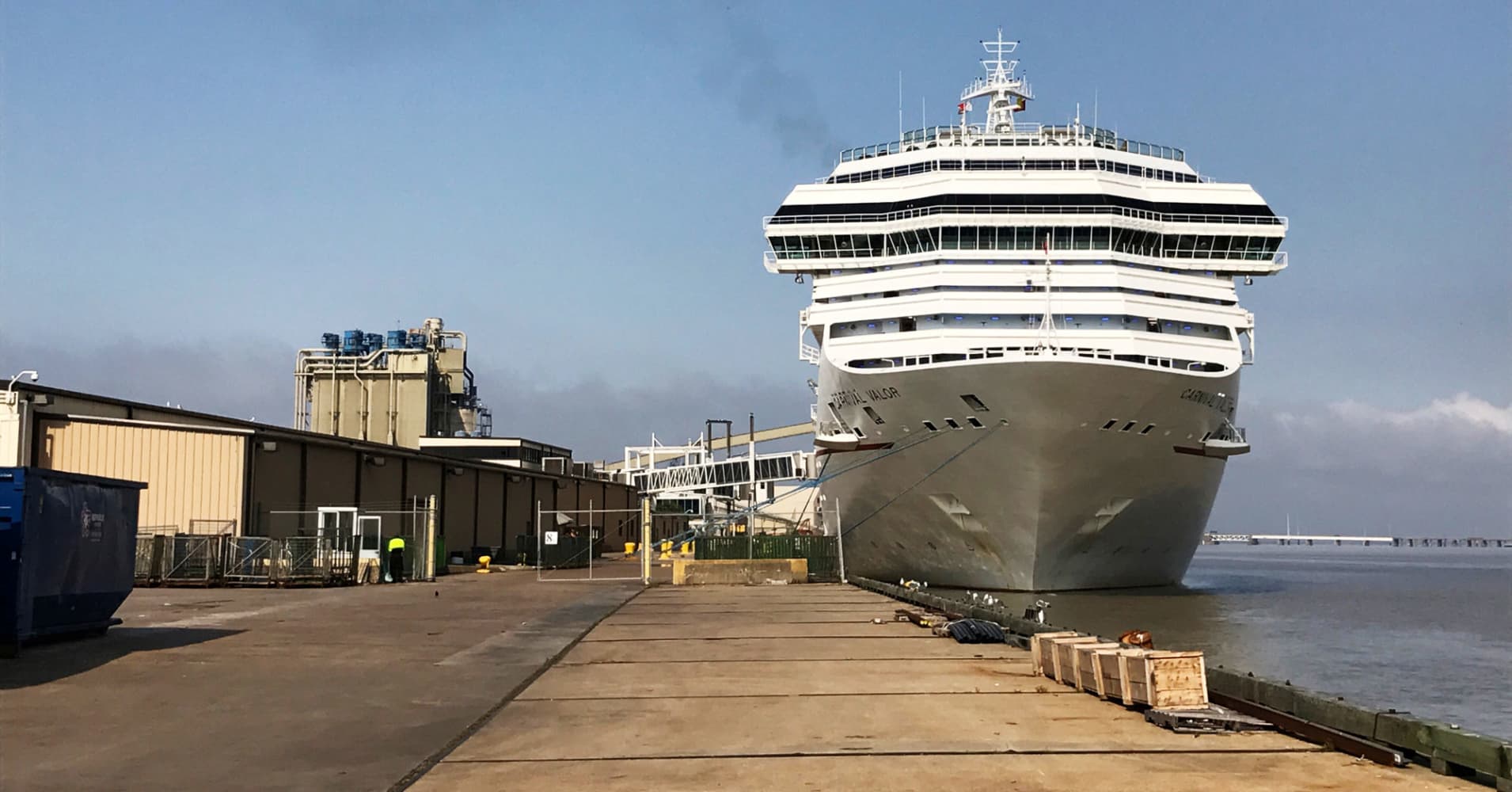 
Despite cancelled sailings and other impacts from Irma and Harvey, it’s “insufficient to derail strong trends” in the cruise industry, according to an analyst.

“August pricing remained strong, and although the two major hurricanes are likely to be material to numbers, the impact should be short-lived,” said Wedbush analyst James Hardiman in a research note Tuesday.

Shares of major cruise line operators Carnival, Royal Caribbean and Norwegian Cruise Line were under pressure last week but have started to bounce back. Still, they remain below recent highs.

In trading Tuesday, Royal Caribbean was down fractionally while Norwegian and Carnival were up less than 1 percent.

“We see the resulting sell-off in the cruise space as an opportunity,” Hardiman said.

Specifically, the analyst likes Royal Caribbean and said it’s on the firm’s “Best Ideas List due to its compelling balance of risk and reward.” That said, he believes Norwegian has “more upside from here.”

Hardiman said the storm-related headwinds to the cruise line operators includes sailings that were cancelled because ships were unable to get new passengers. Also he said there were cases of ships being unable to drop off passengers at the end of their regularly scheduled trips.

According to Hardiman, average pricing growth for Royal Caribbean across its “entire 0-18 month booking curve was up 1 percent in August, a sequential acceleration from July’s 4 percent decline.” He said Nowegian’s pricing in the same booking period for August was up about 6 percent.

For Carnival, meantime, he said the cruise line had a 2 percent year-over-year pricing growth in August, which he said was “slightly” ahead of the July trend.

“Based on our analysis of the ships impacted by the recent hurricanes off of Texas and Florida, we are modeling a small but material headwind, albeit one that we believe to be inconsequential in the broader context,” the analyst said.

As for earnings per share impact, Hardiman estimates the two hurricanes will represent a 3-cent haircut to Carnival’s bottom line for the full year, and his 2017 EPS forecast is for $3.76 (Thomson Reuters’ Street consensus is $3.74). He said that impact will occur “mainly 4Q but a small amount in 3Q.”

For Royal Caribbean, the analyst estimates the full-year EPS impact from the hurricane headwinds will be 7 cents per share, bringing the firm’s 2017 estimate to $7.36 (Street EPS consensus is $7.44). And for Norwegian the forecast is for a 2 cent per share headwind, resulting in the research firm’s 2017 EPS forecast dropping to $4.01 (the Street’s mean is $3.99).

CNBC reached out to the Port of Miami for further comment but a tweet from the complex indicated that it was open. The Port of Miami is the headquarters for five cruise lines.

Lesson from Jeff Bezos’ last letter as Amazon CEO: Don’t be ‘typical’
Procter & Gamble (PG) Q3 2021 earnings beat estimates
PepsiCo (PEP) Q1 2021 earnings beat
Social Security reform could move ahead after TRUST Act is introduced
Where is it safe to go on a cruise in 2021