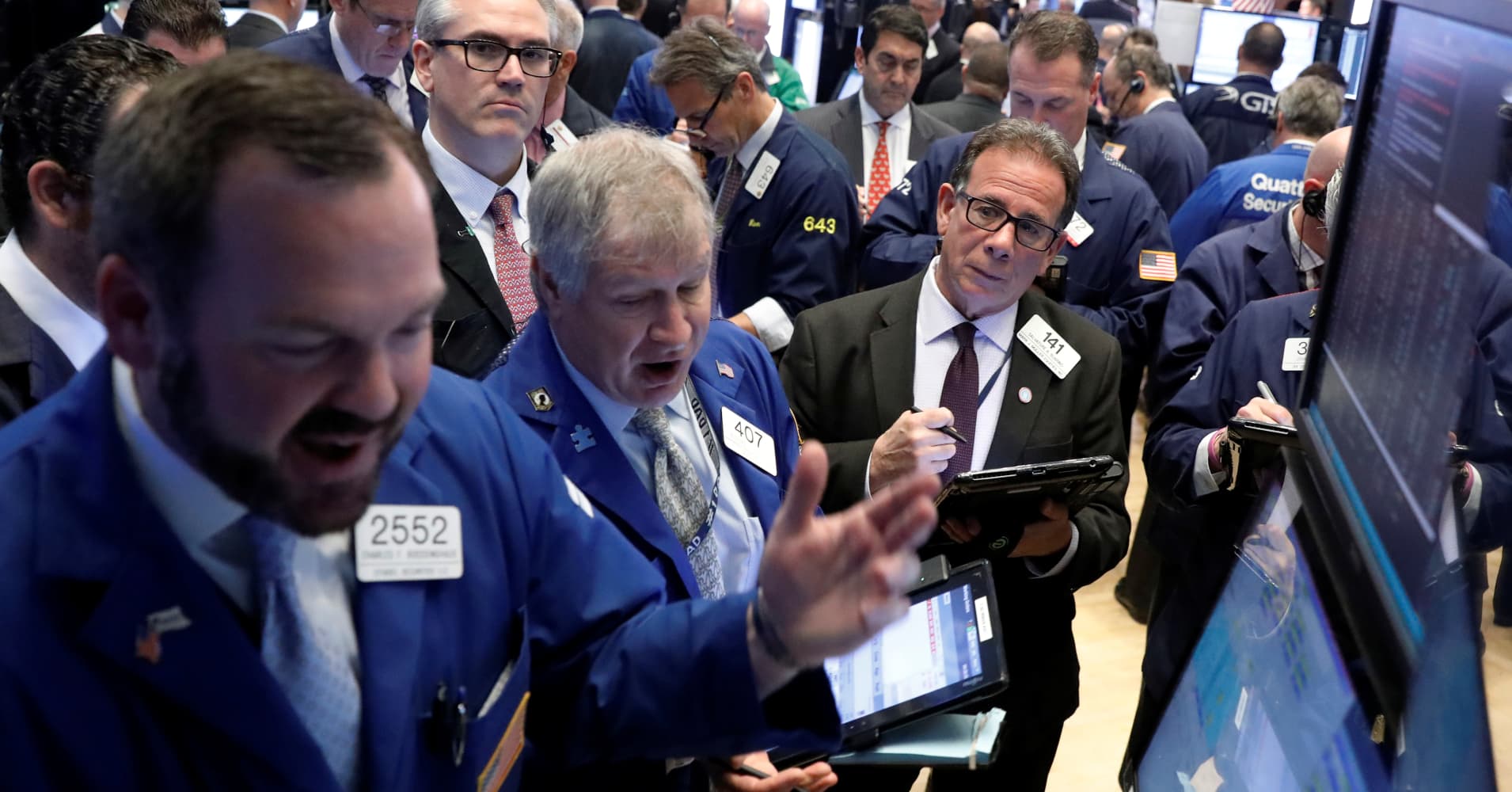 
Global asset prices are “possibly the most elevated” in history, Deutsche Bank strategists said in a sweeping new report about the frequency of financial crises and shocks throughout history.

This kind of “gross overvaluation in both equities and bonds” is of particular concern right now to Boris Schlossberg, managing director of foreign exchange strategy at BK Asset Management. He says investors may soon face an unexpected shock as central banks look to normalize monetary policy years after the financial crisis.

In one portion of the report, titled “The Next Financial Crisis,” the strategists led by Jim Reid explained what they found to be historically “stretched” values in both equities and government bonds in a handful of global developed markets.

The report’s authors examined stock valuations through an equal-weighted index of 15 developed markets’ government bonds and 15 developed markets’ equity markets from 1800 to the present. For government bonds, the strategists looked at where nominal yields are currently trading relative to history and arranged the data in percentiles. For stocks, current prices were compared with each respective country’s nominal GDP.

Schlossberg said Deutsche Bank’s conclusion is “extremely valid,” and further, that the scenario in which both asset classes are highly overvalued is highly unusual.

“Typically you could have overvaluation in equities, or in bonds, but not both at the same time. It’s almost like a historical unicorn event,” he said Tuesday on “Trading Nation.”

The fact that both are overvalued “may set investors up for a nasty shock,” Schlossberg wrote to CNBC.

Schlossberg says the situation can be directly pinned on quantitative easing and other easy-money central bank policies.

Of course, the unwinding of the central bank’s balance sheet, which was built up due to the Fed’s attempt to bolster the economy in the wake of the financial crisis, is widely expected to be one of the key topics at the Federal Reserve’s meeting this week.