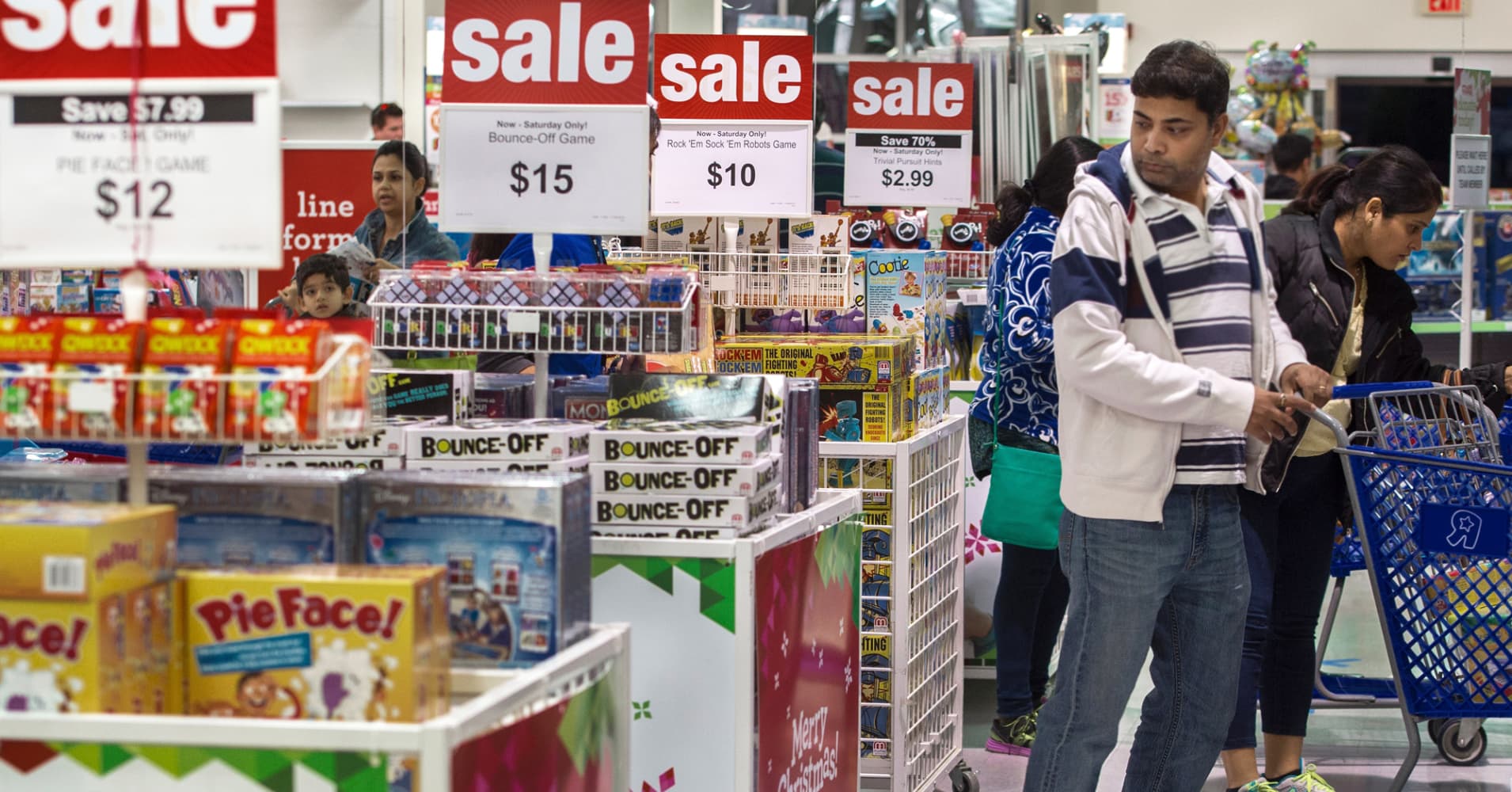 
Toys R Us has filed for chapter 11 bankruptcy protection, the company announced Monday.

The bankruptcy filing helps the Wayne New Jersey-based toy retailer relieve itself of the debt left over from its $6.6 billion acquisition by Kohlberg Kravis Roberts, Bain Capital Partners and real estate investment trust Vornado Realty Trust in a 2005 deal valued at $6.6 billion.

“Today marks the dawn of a new era at Toys”R”Us where we expect that the financial constraints that have held us back will be addressed in a lasting and effective way,” said Dave Brandon, the company’s chairman and CEO, said in a release announcing the filing.

“We are confident that these are the right steps to ensure that the iconic Toys”R”Us and Babies”R”Us brands live on for many generations,” he added.

The toy seller also intends to seek protection in parallel proceedings for its Canadian subsidiary.

The company said it will continue to operate as usual its approximately 1,600 Toy R Us and Babies R Us stores around the world. The company’s operations outside of the U.S. and Canada are not part of the protections proceedings, it said.

The retailer said that it has already received a commitment from some lenders, including a JPMorgan-led syndicate, for over $3 billion in debtor-in-possession financing. Although that’s subject to court approval, Toys R Us said it “is expected to immediately improve the Company’s financial health and support its ongoing operations during the court-supervised process.”

Restructuring that debt would give Toys R Us the financial flexibility to continue its turnaround. Initiatives include improving its website and revamping its Babies R Us business, by focusing on items like cribs that are less likely than diapers to be sold on Amazon.

Older millennial wealth levels are catching up to previous generations
Mastermind of the nation’s biggest investment fraud was 82
I paid off $28,000 in debt in 3 years and became a money coach: My best advice
Where is it safe to go on a cruise in 2021
Coca-Cola (KO) Q1 2021 earnings beat Street estimates