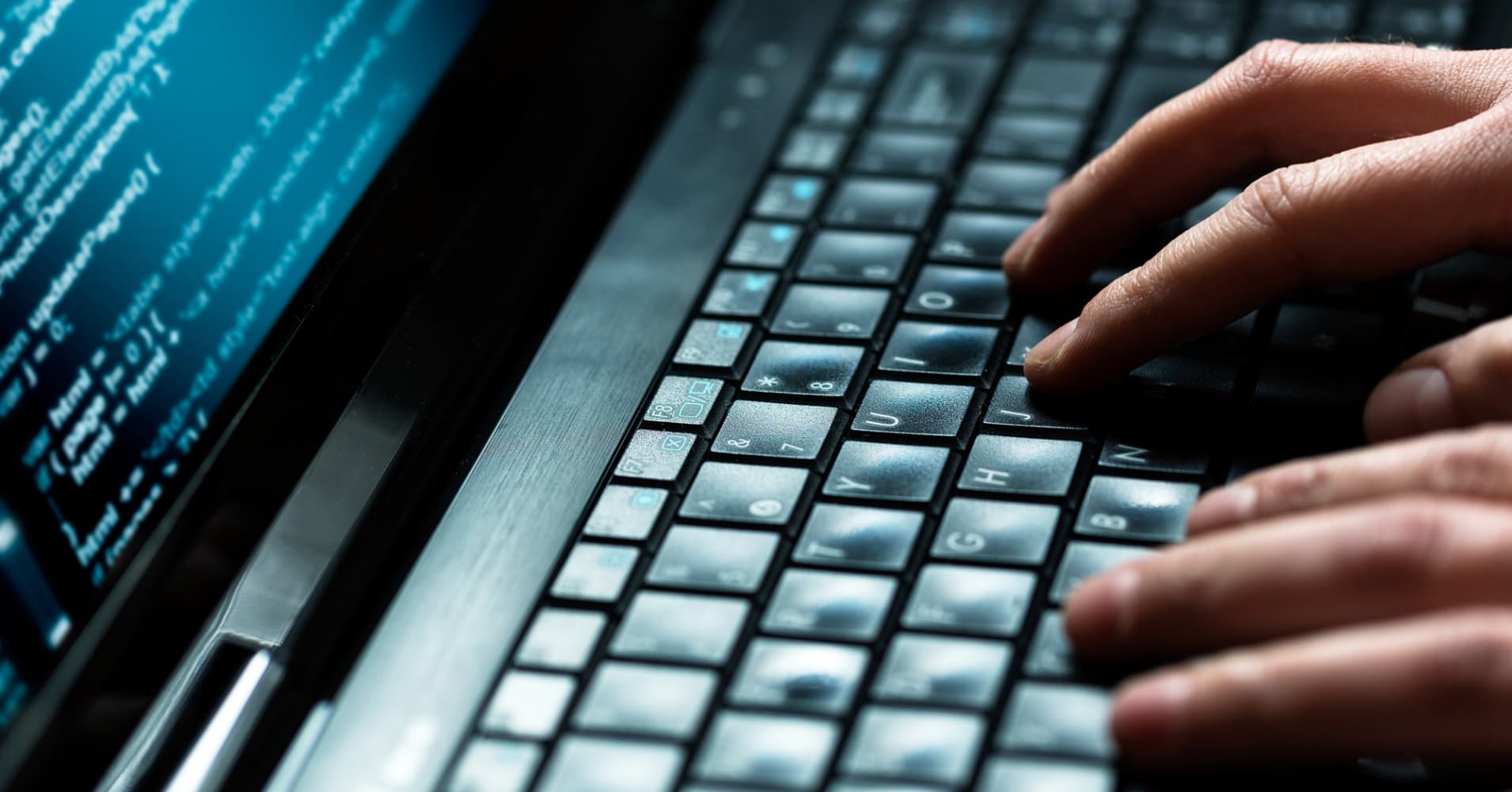 
If you’re a victim of tax-related identity theft, untangling the problem can take months, said Velasquez — who described the time frame as “wildly inconsistent.” That’s a tougher wait if you were anticipating a refund windfall. (The average this year was $2,769, according to IRS filing statistics.)

“[Tax-related identity theft] has less of a day-to-day impact for folks who aren’t relying on, waiting on or counting on a refund,” she said.

Even if you’re not a victim, safeguards put in place could delay your refund. In its 2016 report to Congress, the IRS National Taxpayer Advocate estimated that some filters used to detect fraudulent returns and identity theft had false positive rates exceeding 50 percent.

“These incorrect selections delayed approximately 1.2 million tax returns associated with about $9 billion in legitimate refunds for more than an additional 30 days on average,” the IRS noted in the report.