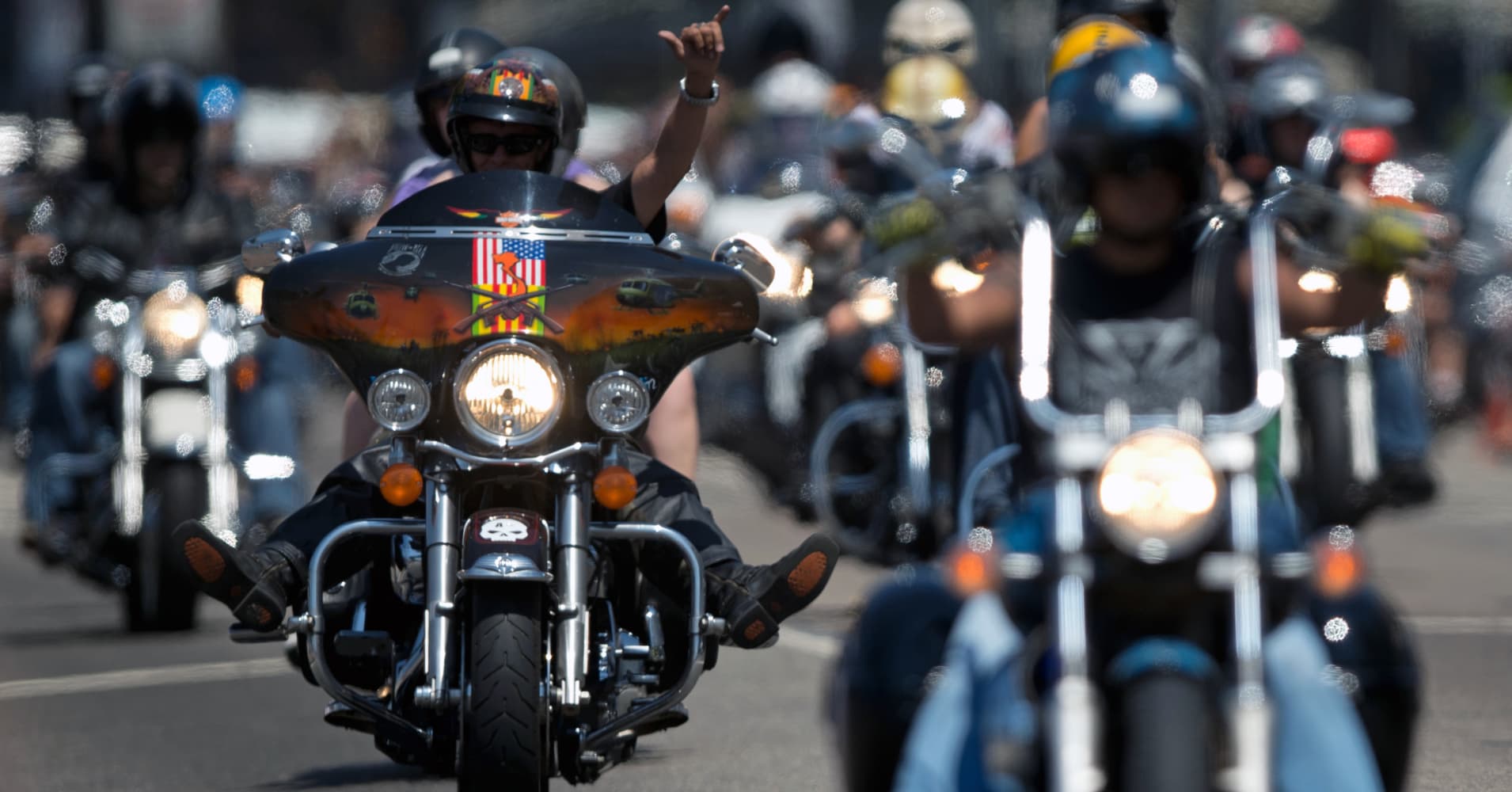 The company, however, said it expected to ship more motorcycles in the fourth quarter than it had a year earlier, allowing it to maintain its full-year shipment forecast of 241,000 to 246,000 motorcycles.

Analysts on average had expected U.S. retail sales to fall 5.6 percent, and retail sales worldwide to decline 3.2 percent, according to Consensus Metrix.

Analysts said they expected sales to be hurt by Hurricanes Harvey and Irma and a tough comparison with the year-ago quarter, which benefited from the introduction of the Milwaukee-Eight engine on Touring bikes, Harley’s most-selling motorcycle.

Operating margin fell 8 points to 2 percent in the third quarter.

Revenue from motorcycles and related products fell to $962.1 billion from $1.09 billion.

Analysts on average had expected earnings of 39 cents per share and revenue of $953.3 million, according to Thomson Reuters I/B/E/S.