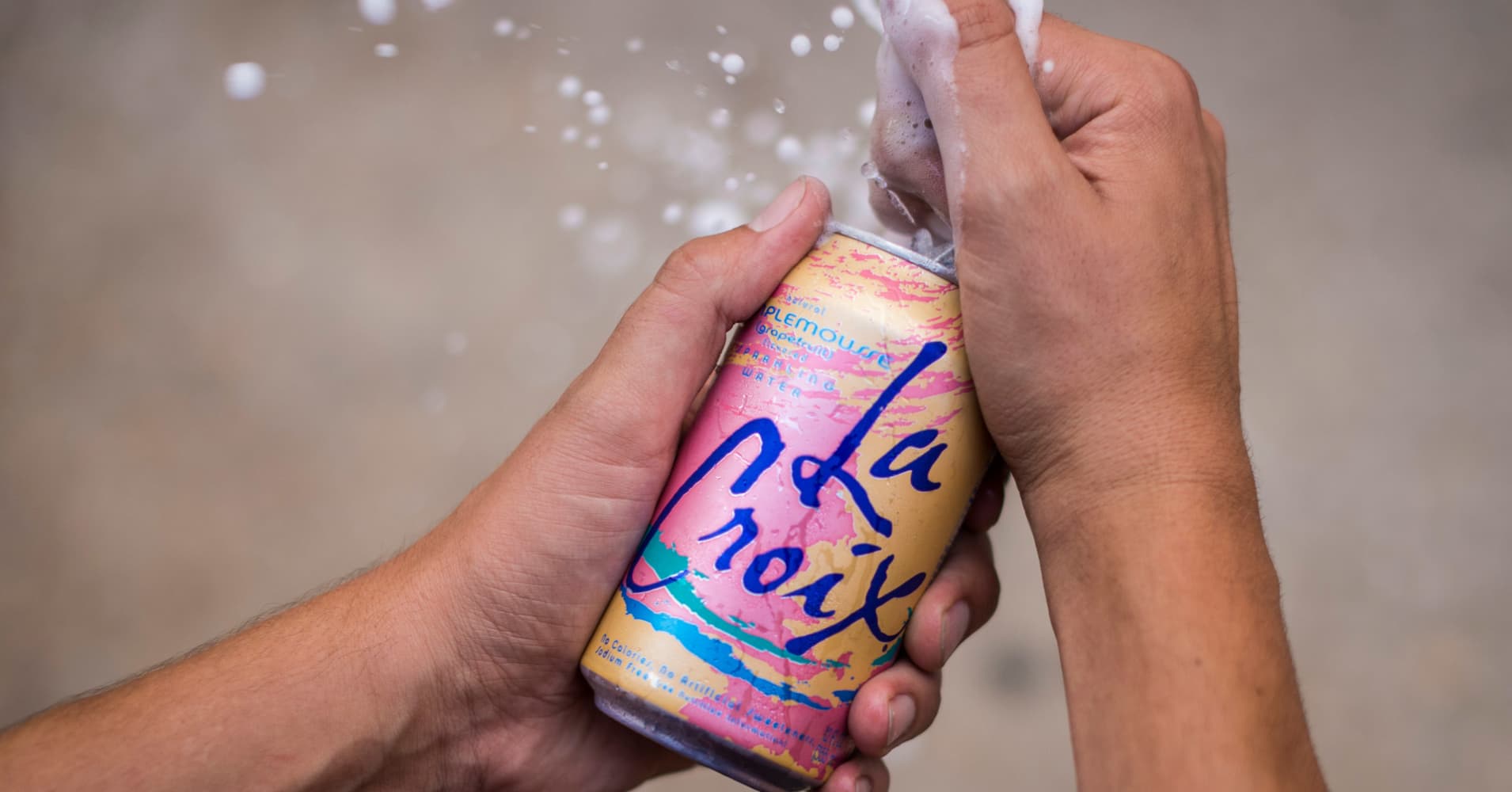 
You’re the octogenarian billionaire owner of a beverage company that has caught the attention of the young and hip and your stock has shot up 88 percent this year, so what do you do?

You lash out in a press release.

Nick Caporella, the CEO of National Beverage Corp., is complaining about speculators in his stock. Just 15 percent of daily trading volume is based on how the company is doing, he said Thursday in his press release, which is peppered with exclamation points and all-caps. More than 50 percent of the trading, he said, is being done by gamblers.

Worse, he suggested, short sellers (who borrow shares to sell them and then buy them back later hoping to profit, thus betting on a price decline) are in a “stampede aboard” the passive trading wagon.

“If you have the opinion that I, Nick Caporella, am angrily exercised while extremely fortunate to be guiding FIZZ, your opinion is quite accurate!” he wrote.

FIZZ is the Nasdaq trading symbol for the Ft. Lauderdale, Florida, maker of soft drinks and other beverages under brands like Shasta and LaCroix. Its shares are down 8 percent this week though up 88 percent this year.

The shares seem to have taken a turn for the worse in the current quarter, falling 22 percent this month after soft drink giant Coca-Cola announced plans to buy rival Topo Chico, maker of lime flavored mineral water. FIZZ’s most recent high was $129 in September.

National Beverage has had a huge hit in LaCroix, a brand of fruit-flavored fizzy water popular with Millennials.