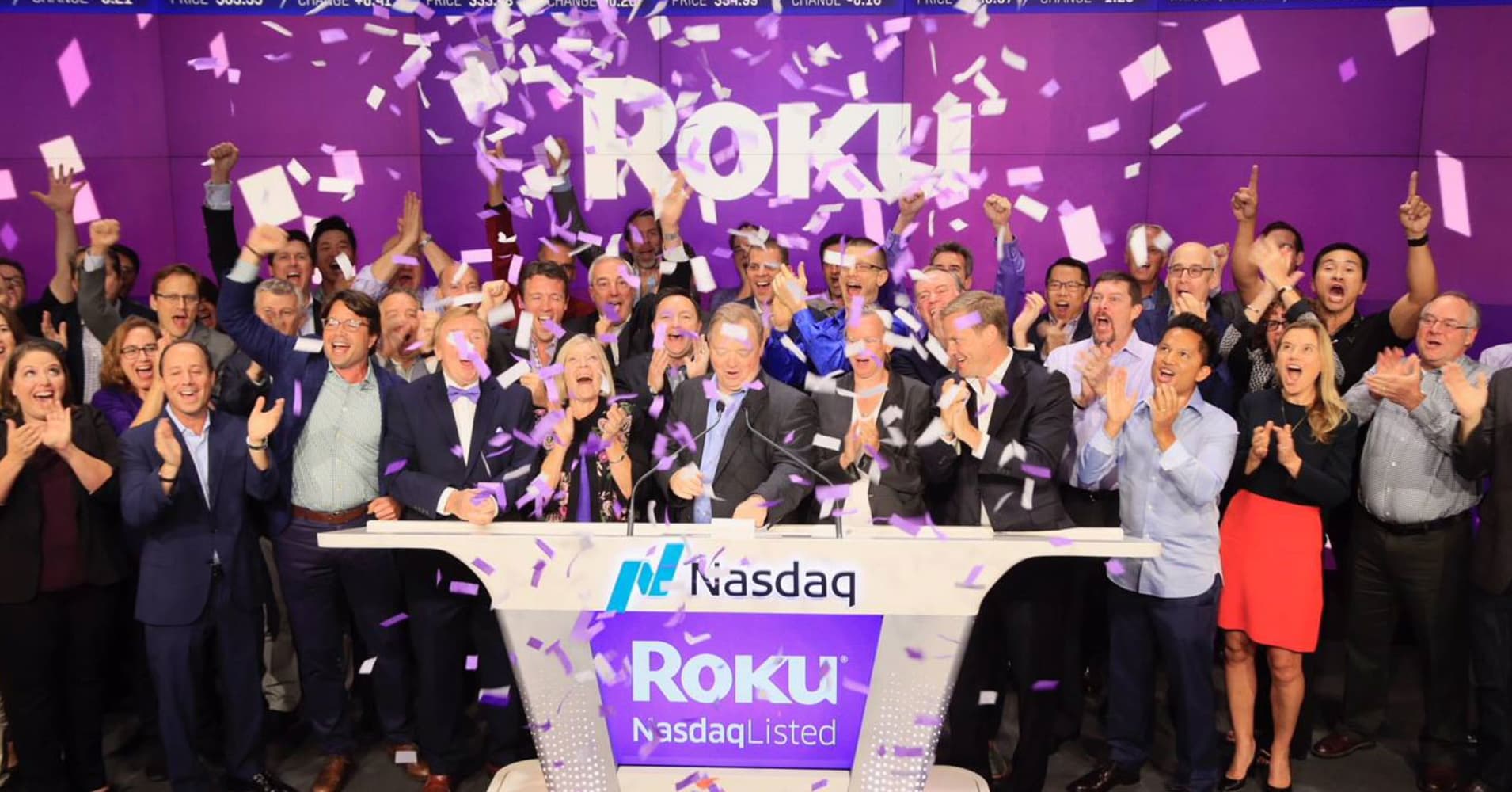 
There are fewer listed companies in the United States today than there were in 1976, despite the fact that the country’s gross domestic product is three times larger now than it was then.

Take that in for a moment. With the Dow Jones, S&P 500 and Nasdaq indexes each kicking off the fourth quarter at record highs, most investors are either cheering, wondering if the market is too expensive to put more money into or worrying about a possible correction. But few are looking under the hood at the shrinking and aging population of public companies, and thinking through the implications of this shift in terms of the growth potential and diversification of their portfolios.

To better understand what this means for investors, it’s instructive to start with the reasons for the drop in U.S. listings (which fell 50 percent from 1996 to 2016). First, costs have risen, driven in part by increased regulation. Costs are both financial, including listing fees and the expenses associated with mandatory disclosures and other regulatory requirements, and less tangible, such as the perceived burden of quarterly earnings releases, the risk of being targeted by activist investors, and higher visibility that can result in political or competitive pressure.

Smaller-growth companies are at a clear disadvantage in bearing these costs compared to their larger, more established peers.

At the same time, the benefits of listing are no longer as obvious. Private companies now have an unprecedented ability to raise late-stage venture and other private capital to finance their innovation and investment, often on equal or better terms than in the public markets and with less hassle. Effectively, the pre-initial public offering market has become the IPO market of the past, according to some industry pundits.

More from Active/Passive:
Indexing still on top, but active management plays role
Why traditional investment strategies don’t work
I am a lazy, cheap investor. Here’s why.

The fact that companies today are building most of their value pre-IPO versus post-IPO (if they IPO at all) means that investors who don’t have access to high-quality venture capital and other private opportunities are missing out on considerable gains. Investors without private market exposure are also running meaningful concentration risk, not just in terms of the number of public companies (less than 4,000) relative to private companies (more than 6 million), but because publicly traded companies are now more highly concentrated within certain industries as a result of strategic M&A.

The upshot of all this is that it has become essentially impossible for investors to get diversified exposure to the U.S. economy, and to real economic value creation, without tapping private equity. Numerous analyses now show that achieving historical target returns with a traditional 60 percent stock/40 percent bond portfolio is highly improbable going forward. In fact, one study puts the likelihood of such an approach delivering 5 percent or more in real terms over the next 10 years at just 1 percent. According to Research Affiliates, even a 14 percent increase in volatility in a 60/40 portfolio would not yield 5 percent over that same timeframe.

In order to access younger companies with the potential for rapid growth, investors will need to embrace alternatives, particularly private strategies that operate in less-efficient markets with more opportunities to generate alpha. It’s worth noting that the institutionalization of the public markets combined with the changed demographic of those markets (a smaller number of larger, older and more concentrated companies) have made them more efficient in terms of information than ever before, making it much harder to gain an edge. Building diversified private allocations that include early stage venture exposure, growth equity and operationally-focused buyouts is now necessary to drive returns by capturing growth across the corporate lifecycle and the full range of U.S. equities.