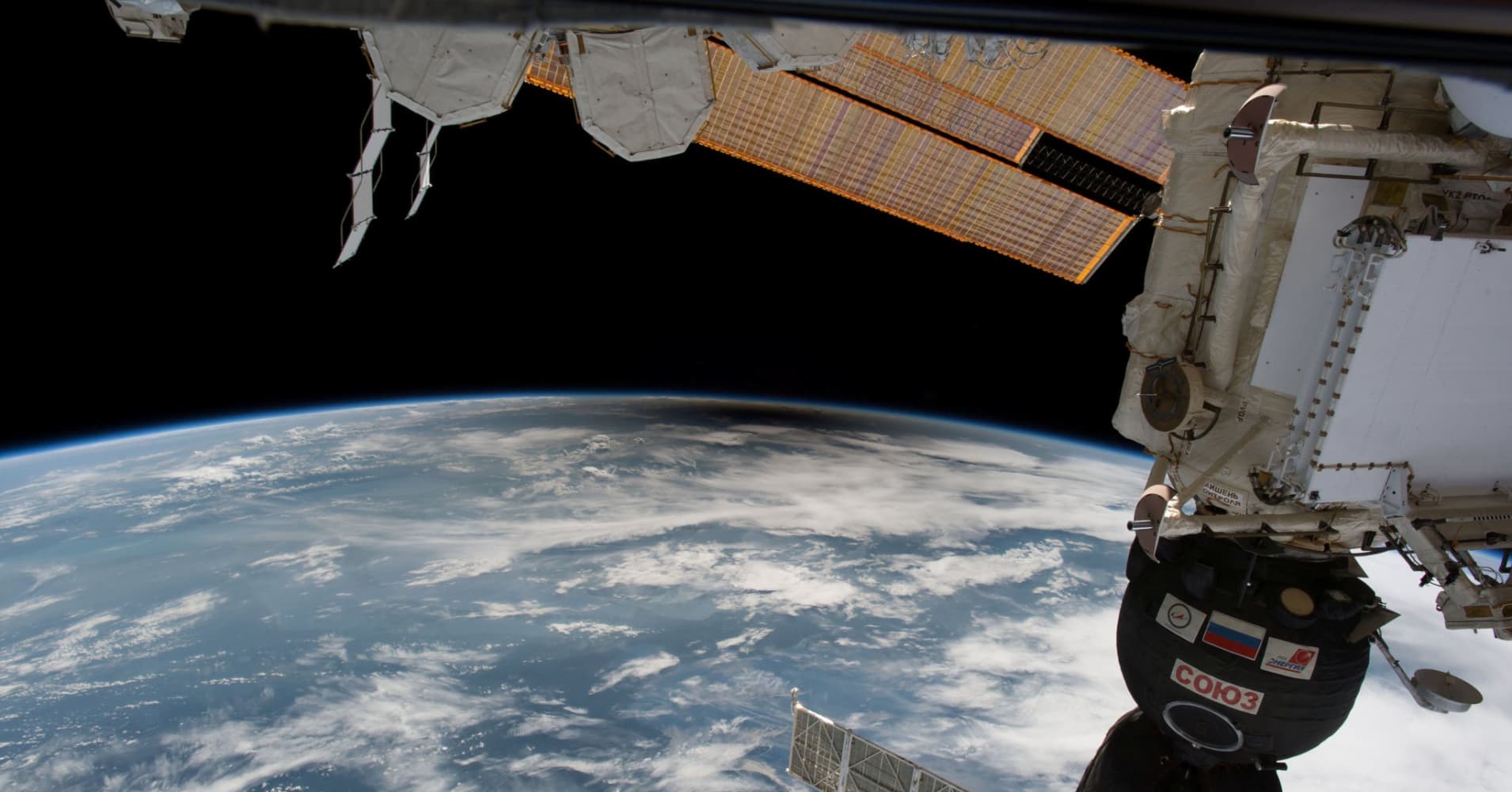 
One of Europe’s smallest countries now holds claim to being a giant in the space industry.

Luxembourg, with a population less than the state of Vermont, now generates nearly 2 percent of its annual gross domestic product from the space industry, according to Deputy Prime Minister Etienne Schneider. The country’s economy checked in just shy of $61 billion in 2016, according to the CIA World Factbook.

“We have grown from nothing to the most dynamic in Europe,” Schneider told an audience Saturday, in a speech at the New Worlds conference in Austin, Texas. He added that the country’s space program was first launched just over 30 years ago.

Schneider, who also serves as Luxembourg’s economic minister, told the conference that he is often questioned about why Luxembourg is so “keen on exploiting space resources.” He replied by saying the same “liberal, extremely business friendly climate” that pushed the country’s financial sector boom is now being reapplied to attracting space companies.

“I have more than 70 space companies in the pipeline,” Schneider told CNBC after the speech.

Luxembourg’s “space resources initiative” is the country’s plan to make the most out of a quickly growing global industry, the minister said. “It’s a series of measures to position Luxembourg as the European heart of exploration and use of space resources.”

He highlighted U.S. companies Deep Space Industries and Planetary Resources, as well as Japanese ispace as three key, rising players in Luxembourg. With a per capita GDP of $103,000, Schneider says the space industry has “strong public support.”

Space mining is Luxembourg’s present focus, but it is not the country’s first. In 1985, Luxembourg launched a public-private partnership with satellite builder SES. While Schneider said he believes the satellite business has not plateaued, he does not anticipate the space industry growing beyond the 2 percent GDP mark any time soon.

“It could be 5 percent, but that may be 10 or 15 years,” Schneider said. “Right now we have dozens of companies that are here but have yet to make money. We have startup incubators and investment funds are being established.”

The key then, to Schneider, is his nation’s legal framework of ownership. The United States and Luxembourg are the only two countries in the world to have passed laws giving corporations ownership of materials mined in space, but only after they’ve been extracted.

“Allowing companies to have ownership of future materials gives venture capital firms incentive to come here and buy into these opportunities,” Schneider added.

Billionaire investor Mark Cuban on the crypto dogecoin price surge
Citigroup (C) earnings 1Q 2021
Procter & Gamble (PG) Q3 2021 earnings beat estimates
Will there be a fourth stimulus check? what we know so far
Inside the most expensive home for sale in Bal Harbor, Forida