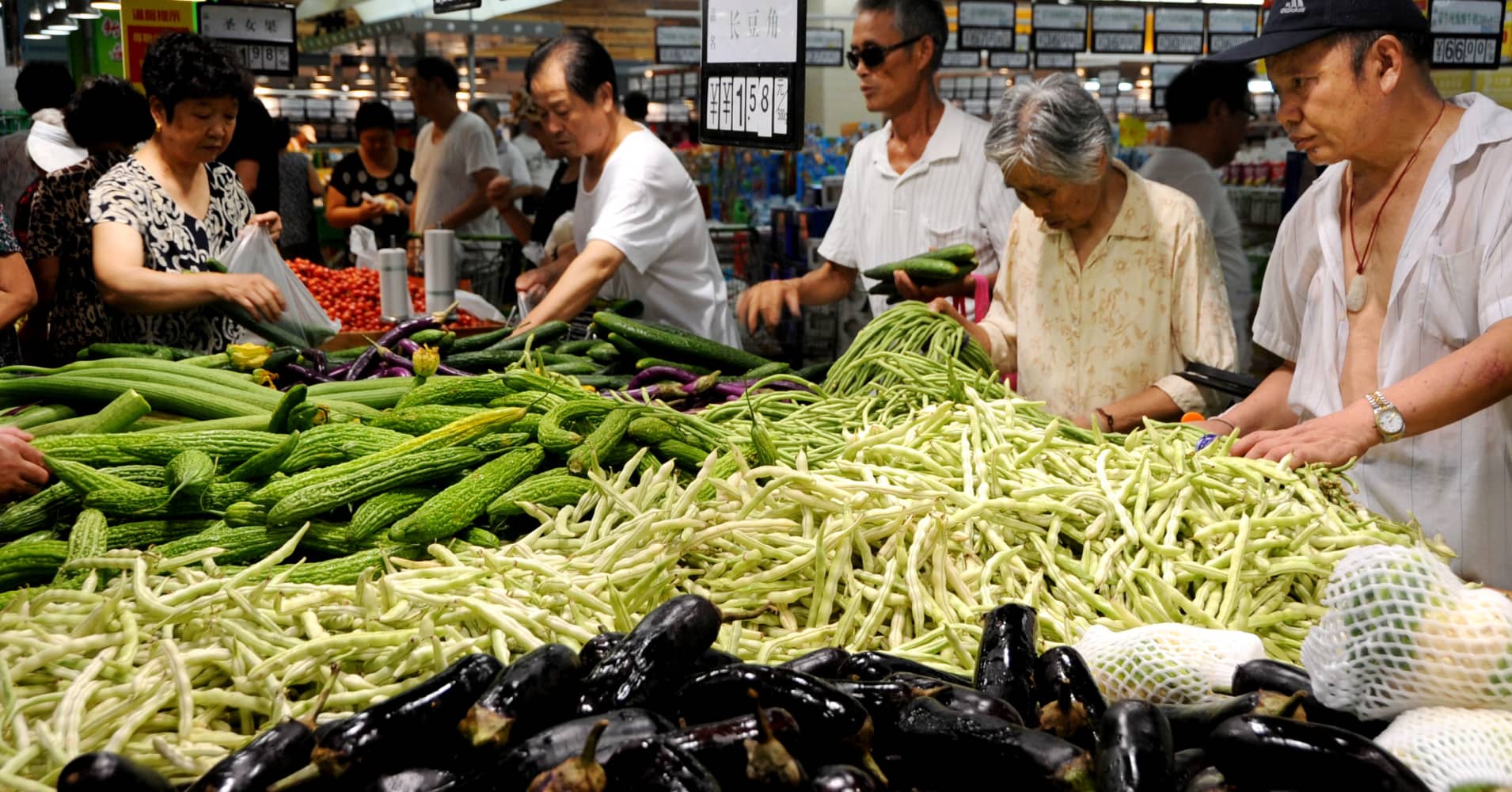 
China’s Consumer Price Index — a gauge of prices for goods and services — rose 1.9 percent on year in December, lower than economists’ expectations of a 2.1 percent growth, according to a Reuters’ poll. The CPI rose 2.2 percent in November.

The latest data brought China’s PPI for January to December 2018 a rise of 3.5 percent, while full-year CPI was up 2.1 percent — below Beijing’s target of 3 percent in consumer inflation for the entire year.

The slump in producer inflation suggests corporate earnings would fall in the coming months, they added.

Analysts say the latest data could lead to further easing measures by the government as it seeks to stimulate the economy.

The slower inflation will give Beijing “plenty of room to loosen (monetary) policy,” said Evans-Pritchard in a note on Thursday. “If anything, cooling factory gate inflation will strengthen the case for the central bank to do more to ease financial pressure on industrial firms including by cutting benchmark lending rates.”

“Falling inflation leaves more room for Beijing to roll out more aggressive policies to bolster growth and could lead to lower interbank rates and bond yields,” the Nomura analysts added in their note.

Economic data from the world’s second-largest economy are being closely watched for signs of damage inflicted by the trade war between Washington and Beijing.

How to prepare to fly during the pandemic
Campbell Soup (CPB) earnings Q3 2020
American Eagle (AEO) earnings Q1 2020
How to network, common networking mistakes
Safest ways to take a vacation this summer