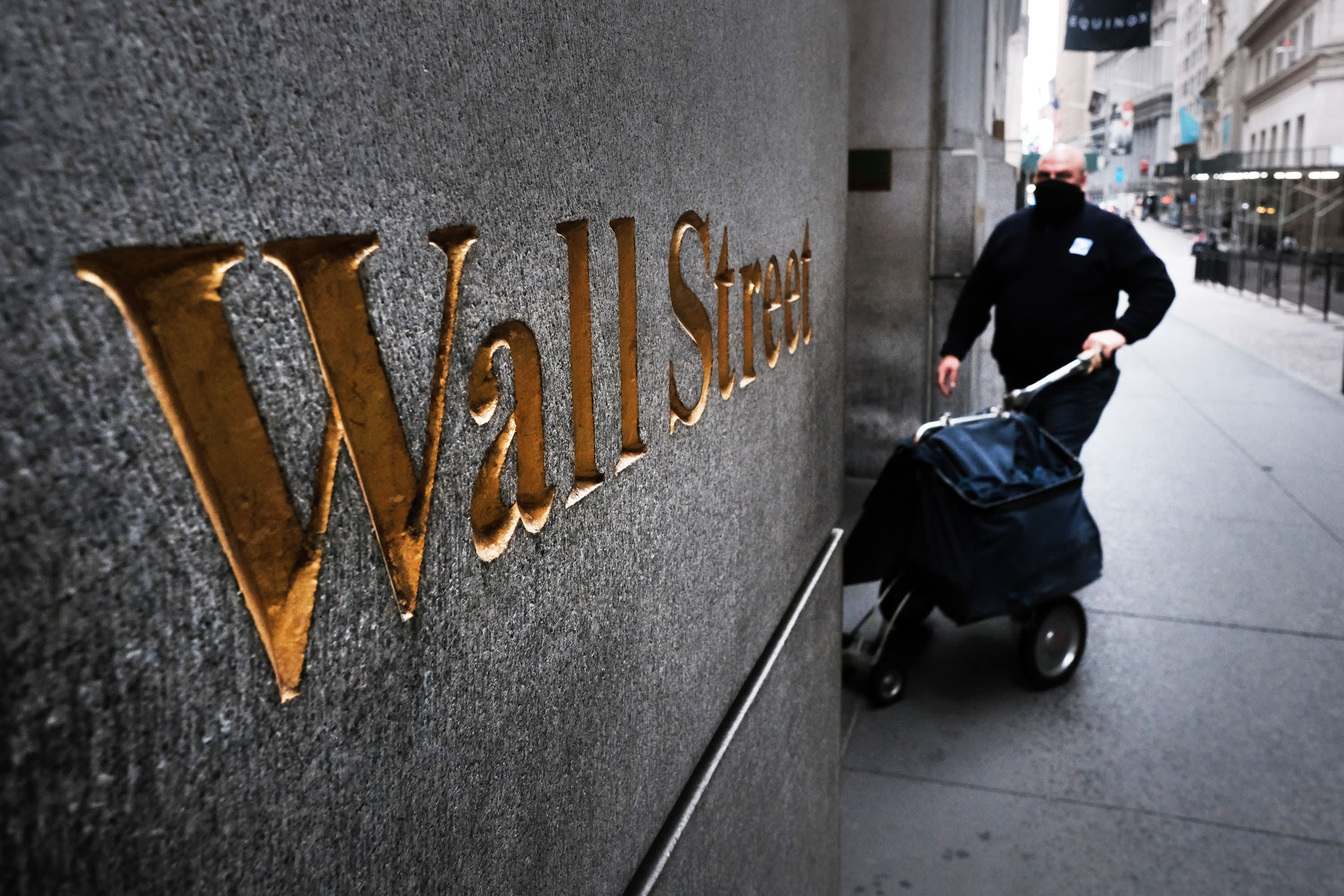 Corporate profits are performing at a record pace relative to expectations, but investors so far seem unimpressed. And the few companies that are missing expectations are being severely punished.

Third-quarter earnings have beaten Wall Street bottom-line expectations at about an 84% pace, something unseen in the time most firms have been tracking the data. With 27% of the S&P 500 reporting, the beat level for revenues is about same, at 81%, according to FactSet.

However, the stock market reaction to those beats has been muted if not downright hostile.

The companies that beat saw an average one-day return of negative 0.24%, compared to the historical average of a 0.7% gain, according to Wells Fargo.

And through mid-week last week, the sliver of companies that missed consensus earnings estimates saw an average one-day decline of 4.4%, which Wells Fargo senior analyst Christopher Harvey said would be “the harshest quarterly punishing for missing consensus we have ever seen” in data that goes back to the first quarter of 2015.

That decline compares to a typical drop of 2.2%. And the sour mood wasn’t confined to those firms that posted worse-than-expected returns.

“We suspect these post-earnings beat-downs largely are a result of equities getting ahead of themselves in prior weeks,” Harvey said in a note to clients.

Bank of America strategists looked at the strange earnings season reaction through a slightly different lens, comparing the near-term returns to the performance of the S&P 500. In that sense, misses actually have been being rewarded even better than beats, leading to comparisons to the tech bubble of the late 20th century that eventually imploded in the early 2000s.

That was the only other time investors reacted positively to misses and was indicative of a market that had already priced in a substantial level of good news, according to Savita Subramanian, equity and quant strategist at Bank of America Global Research.

“So far this earnings season, companies beating on both top and bottom lines underperformed the S&P 500 by 5bps the day after results (worst in history), while misses outperformed by 60bps, highest in history,” Subramanian wrote. “We believe the lack of alpha indicates a lot of good news (or bad news) is priced in already, and investors are more focused on the upcoming election and macro factors (i.e. stimulus, virus, etc.) than what happened in 3Q.”

In total, market performance has been volatile but still positive through the nascent third quarter, with the S&P 500 up about 1.4% and the Dow Jones Industrial Average around flat.

While companies generally are providing positive guidance for the road ahead, Subramanian said investors in the current climate should be cautious. History has shown that stocks generally perform better prior to upside guidance and soften afterwards, “indicating that stocks typically anticipate positive news before corporates formally guide.”