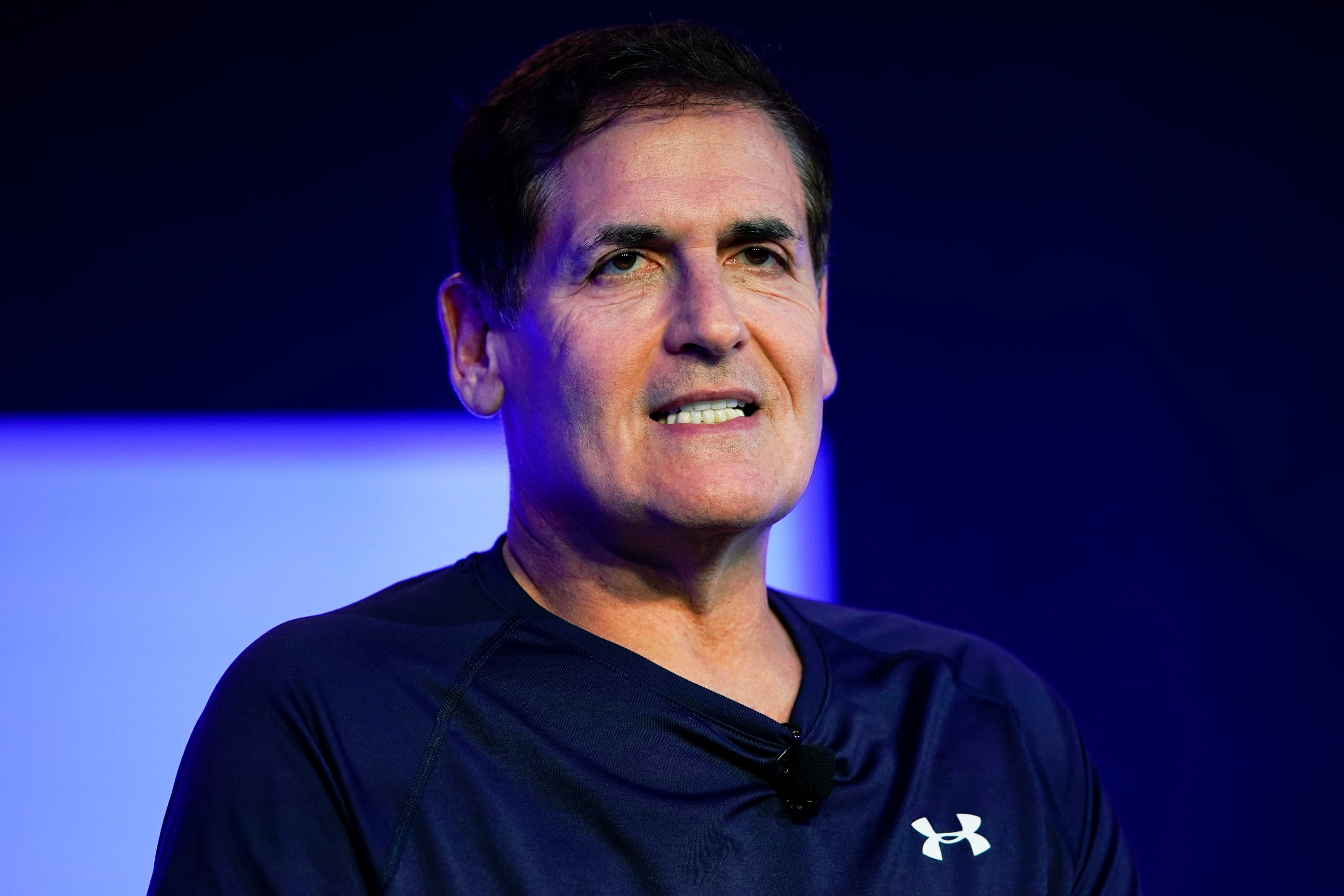 Tech billionaire Mark Cuban has been an outspoken voice throughout the 2020 election process, from endorsing President-elect Joe Biden while criticizing President Donald Trump’s Covid-19 response to saying that certain aspects of “both sides scare me.”

Despite making clear his preference of Biden over Trump before this month’s presidential election, Cuban now also says he thinks that neither candidate might have actually been the best option for the White House.

“We don’t pick the best candidates,” Cuban said on the latest episode of The Verge’s “Decoder” podcast, published on Tuesday. “I don’t think anybody’s here to say that Joe Biden and Donald Trump were the best and brightest that this country has to offer, or even out of the primaries from either party.”

The fact that Americans were essentially left to choose between Trump and Biden for president, the Dallas Mavericks owner added, is a negative side effect of the country’s two-party system, where the Republican and Democratic parties are the dominant forces in U.S. politics.

“We are now seeing the downside of having a political duopoly,” Cuban said on the podcast.

Cuban’s disdain of the two-party system is no secret, as the billionaire even flirted with running for president as an independent, third-party candidate for a few years before ultimately choosing not to run, saying his family vetoed the idea.

In October, Cuban said on Twitter that he would scrap the country’s two-party system, which he called “the definition of anti-competitive collusion.”

In October 2019, Cuban told Fox Business he would “get rid of all political parties,” because he thinks that they encourage Americans to only care about their party winning elections instead of focusing on actual political issues. “Everyone’s a bandwagon fan, and we don’t really get to talk about the issues,” he said.

And while Cuban believes that the two-party system stifles competition from potential candidates who don’t align completely with either the Democratic or Republican parties, he also thinks the current system places too much emphasis on each party trying to win elections and maintain power.

“When a party gets power, they put power first and they get in their head that they’re able to take control and use that power. And that’s a problem for the country,” Cuban says on the “Decoder” podcast.

Of course, Biden and Trump weren’t technically the only candidates on the presidential ballot in most U.S. states, as third-party candidates included the Green Party’s Howie Hawkins, the Libertarian Party’s Jo Jorgensen, and even rapper Kanye West (in the 12 states where he qualified for the ballot). However, only one of those candidates managed to receive more than just 1% of the country’s popular vote (Jorgensen, with around 1.2% of all votes), as of Tuesday’s counting.

In other words, the choice typically comes down to a Democrat or a Republican, as the last third-party candidate to win more than even 5% of the country’s popular vote was the Reform Party’s Ross Perot in 1992 (he won almost 19% of the vote but didn’t carry a single state).

Before Cuban endorsed Biden and called him “the right choice for business” at the beginning of November, Cuban had previously criticized both Biden and Trump. He explained to CNBC Make It in May that he saw both candidates as “technologically illiterate at a time when technology is the most impactful tool we have to compete economically, medically and militarily in the world.”

Cuban also frequently criticized the Trump’s administration as “unprepared” for the pandemic. He criticized Biden for being “too silent” at that early point in the coronavirus pandemic in April, too.

However, Cuban ultimately said in a recent Instagram Live interview that Biden would provide more stability to the country’s businesses amid the ongoing coronavirus pandemic, claiming that Trump’s “botched” response to the pandemic has hurt struggling businesses across the country.