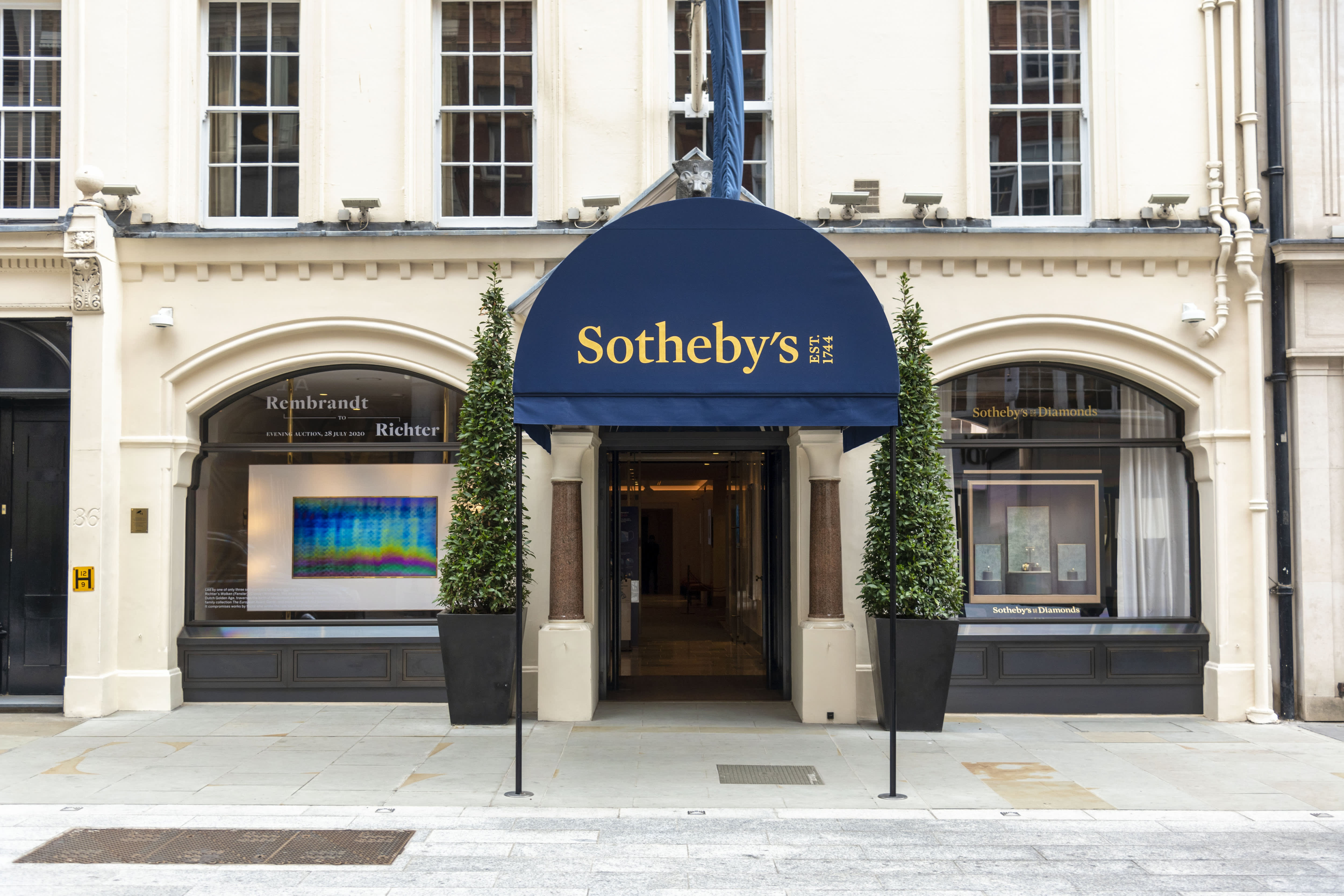 Sotheby’s is joining the nonfungible token craze through a collaboration with digital artist Pak.

“We’ve been following the NFT space for some time,” Sotheby’s CEO Charles Stewart said Tuesday on CNBC’s “Squawk Box,” where he announced the auction house’s partnership with Pak. The upcoming sale is set to launch next month.

“This is new for all of us,” Stewart added. “But there’s a lot here that’s really exciting and we think has staying power.”

Pak has been producing digital art for decades, but the artist’s identity is not known.

“The artist prefers to remain anonymous, in part because the artist wants it to be about the art, which is not necessarily a new thing in the art world,” Stewart said. “But it’s one of the many new things about crypto art, in particular, that I think is different and potentially a bit disruptive, certainly when you compare it to the traditional art world.”

The decision of Sotheby’s — founded in 1744 and known for selling multimillion-dollar paintings and other luxury items — to embrace NFTs represents the latest milestone for the burgeoning digital art form. It comes after Christie’s last week sold at auction an NFT collage for $69 million, elevating its creator, Beeple, whose real name is Mike Winkelmann, to a place among the top three most valuable living artists.

NFTs are blockchain-based assets that are unique by design, a scarcity that proponents say supports their value. Ownership of a specific NFT is recorded on a blockchain network, the distributed digital ledgers that support cryptocurrencies such as bitcoin.

In addition to digital pieces of art, basketball highlights known as NBA Top Shots have become popular to buy as NFTs. Earlier this month, the rock band Kings of Leon released its latest album in the form of an NFT.

Some have dismissed NFTs as a fad whose values will plummet over time. Skeptics also note the ascent of NFTs has coincided with a massive rally in cryptocurrencies such as bitcoin, infamous for its volatility, and ether, which runs on the Ethereum blockchain network.

The buyer of Winkelmann’s $69 million NFT was the pseudonymous crypto investor Metakovan.

Winkelmann has said he sees a range of applications for the digital infrastructure underpinning NFTs. “I really think this is a technology that has just so many use cases,” he told CNBC on Friday, calling it “a blank slate, even beyond digital art.” He added, “Anytime you want to prove ownership, I think there’s a use case there.”

But even for NFT-based digital art, it’s still “very early, needless to say,” according to Sotheby’s Stewart.

For its Pak partnership, New York-based Sotheby’s will be selling both one-of-one pieces of digital art and “what are called ‘open editions’ in the NFT world, where many people can buy tokens for the same work,” explained Stewart.

NFTs are bringing new interest and a “new aesthetic” to art, Stewart said, contending there’s potential “to bypass a lot of the traditional gatekeepers and vetting processes of the physical art world.” He added, “That’s something that’s really exciting, and as it develops, we’re very curious to see where that takes all of us.”

Benoit Pagotto — a co-founder of RTFKT, which helped create a collection of recently sold NFT-based digital sneakers — told CNBC he expects it will take some people a bit of time to fully grasp the enthusiasm around crypto collectibles.

“Educating and bringing people up to speed is something we need to do,” Pagotto said Tuesday on “Squawk Alley.” “But at the same time, we know people will never understand [NFTs], just like today there are still people who don’t understand why esports is so strong and such a cultural movement. With these people, we won’t spend too much time explaining.”

American Eagle says first-quarter sales set to top $1 billion
I paid off $28,000 in debt in 3 years and became a money coach: My best advice
Bank of America (BAC) earnings Q1 2021
How to reduce exposure to tax increases with charitable contributions
IRS is probing the dark web to look for cryptocurrency, NFT tax evasion