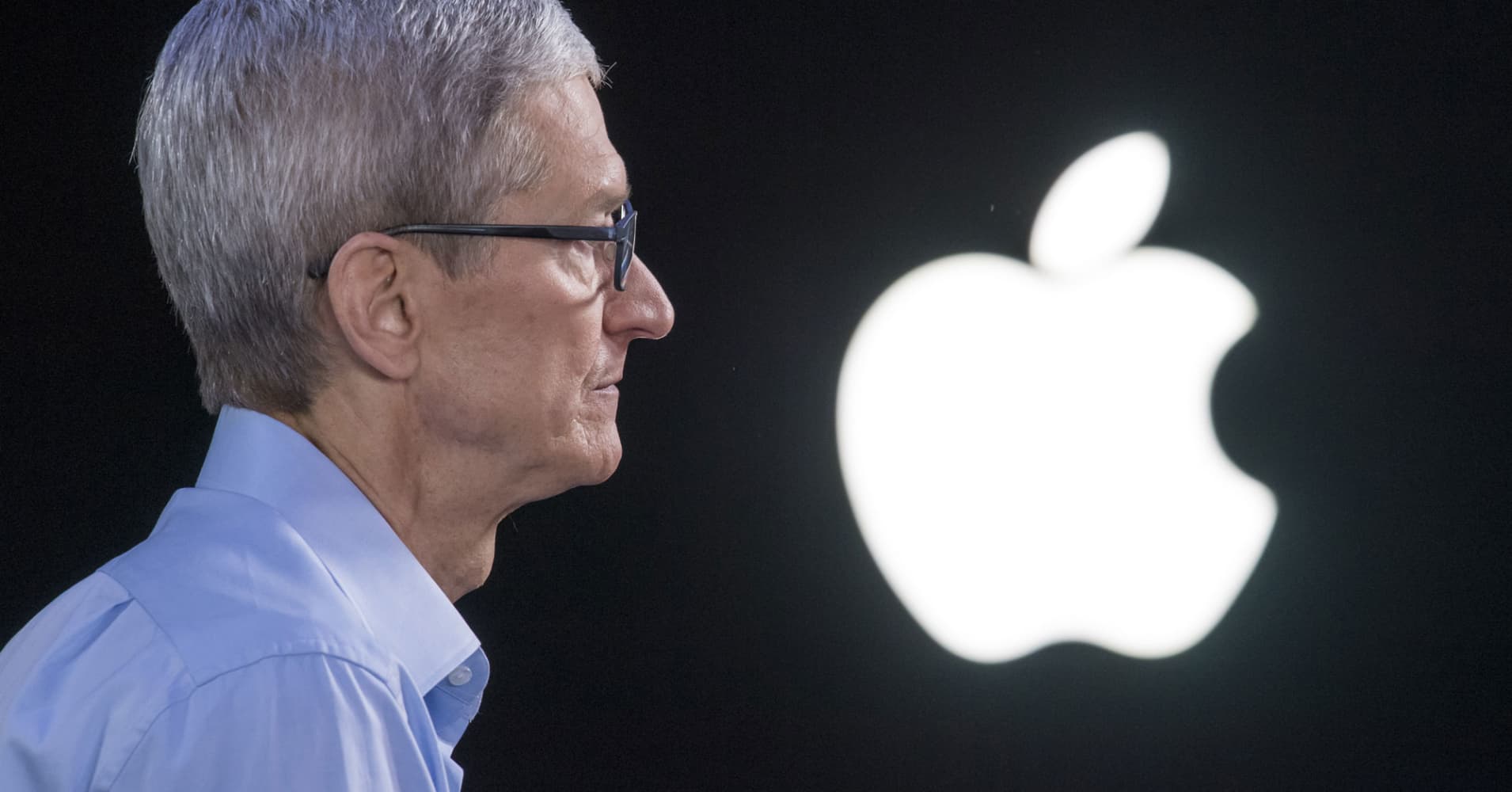 Apple CEO Tim Cook has collected $89.6 million as part of a 10-year deal that he signed as an incentive to keep the iPhone maker at the forefront of the technology industry after he took over the reins in 2011 from company co-founder Steve Jobs.

The windfall detailed in a Monday regulatory flowed from 560,000 Apple shares sold during the past week.

Cook received half the award because Apple’s stock delivered shareholder returns in the top third of the Standard & Poor’s 500 index during the past three years.

The stock package awarded to Cook in 2011 was originally valued at $376 million, but is now worth much more because Apple shares have increased by six-fold since he signed the deal.

Cook is still in line to receive 2.94 million shares of Apple stock currently valued at $479 million, based on Tuesday’s closing price of $162.91.

The ascent has established Apple as the world’s most valuable company, thanks largely to the enduring popularity of the iPhone introduced 10 years ago under Jobs’ leadership.