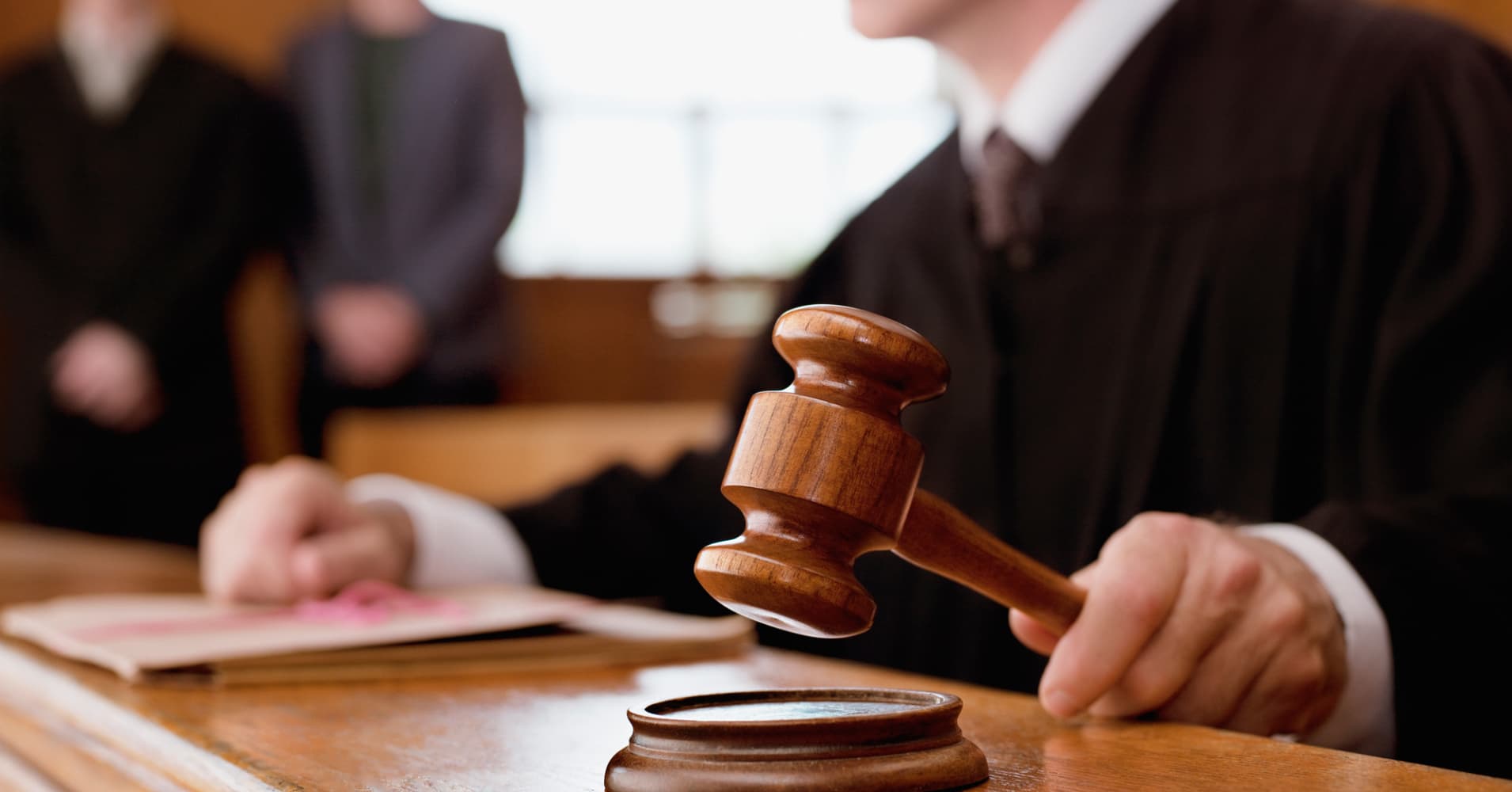 
The banking industry, however, called the congressional vote a “win for consumers.”

“As we and others have made clear, the rule was always going to harm consumers and not help them,” said Rob Nichols, president and CEO of the American Bankers Association, in a statement.

The industry’s opposition rests largely on the argument that most of the money spent on class-action litigation ends up in the pockets of trial lawyers instead of consumers.

Congressional Republicans have had a bull’s eye on the arbitration rule since the Consumer Financial Protection Bureau issued it July 10. The Republican-dominated House approved the resolution to overturn it on July 25. Since then, it idled in the Senate Banking Committee while Republican leaders sought to shore up support for the measure.

The repeal effort was in play due to the Congressional Review Act, which gives lawmakers 60 legislative days to overturn a new federal rule by resolution.

“We passed this resolution to protect consumers from wrongdoing, while avoiding frivolous lawsuits that will drive up costs for the millions of Americans who carry a credit card,” said Senate Majority Leader Mitch McConnell, R-Kentucky, in a statement.

Next, the resolution goes to President Trump, who is expected to sign it.

Meanwhile, although consumers should read agreements with banks carefully for a possible opt-out option from mandatory arbitration, there’s a good chance they won’t find it.

“There are a lot of products where people don’t have any choice,” Bland said.

Bill and Melinda Gates apparently had no prenup. Maybe you should
1 million new $1,400 stimulus checks have been sent. Who got a payment
How older workers fared worse during Covid-19 than the Great Recession
Elizabeth Holmes’ lavish lifestyle looms over Theranos fraud case
3 things rich people shouldn’t do and 1 they should