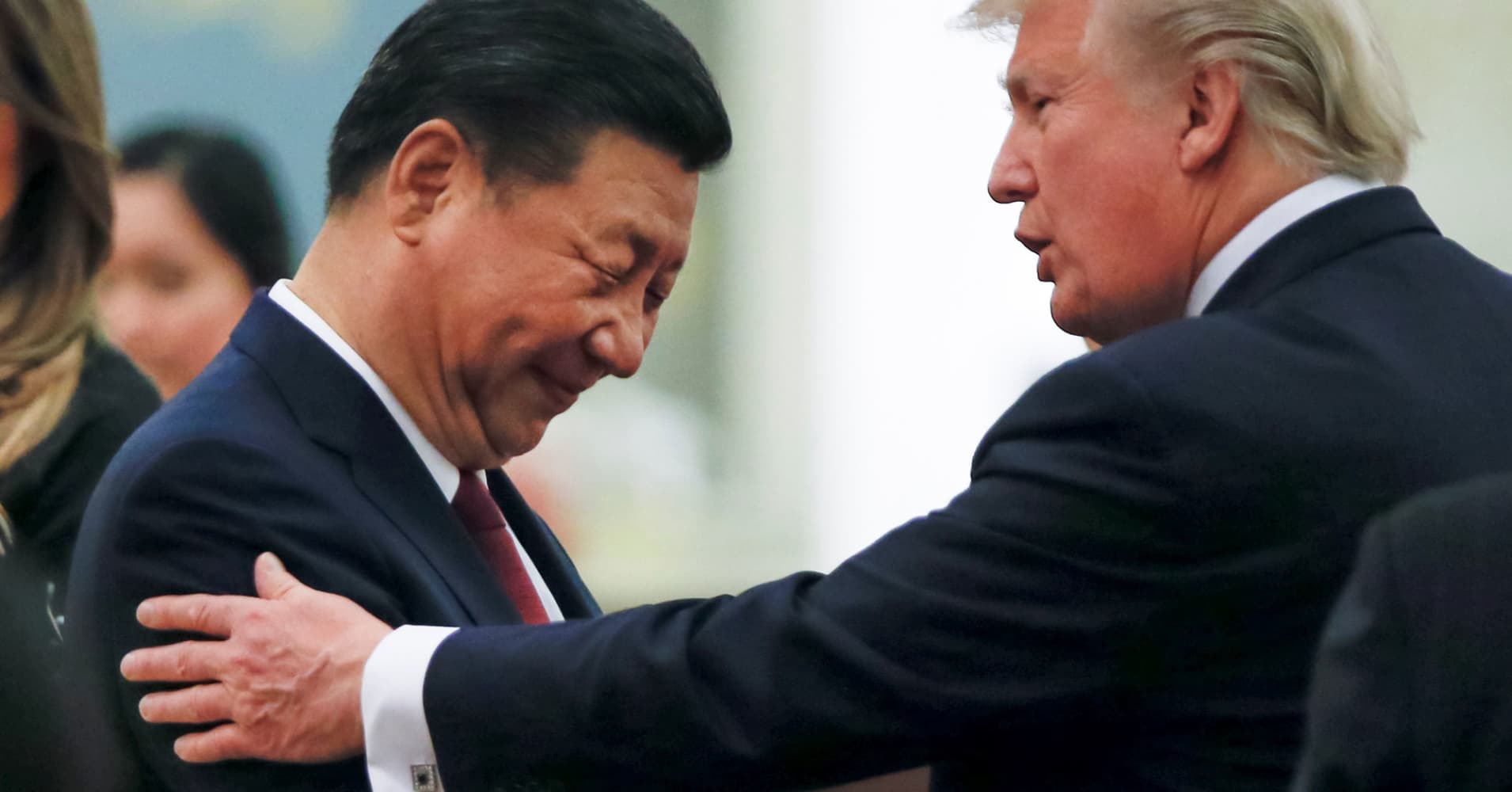 
President Donald Trump’s meeting with Chinese President Xi Jinping at this weekend’s G-20 summit will be a defining moment for the U.S. economy and the stock market, so investors have to be prepared, CNBC’s Jim Cramer said Friday.

Leaders of the world’s top 20 economically developed nations, known collectively as the Group of 20 or G-20, are meeting at the Buenos Aires, Argentina gathering to discuss topics of global significance such as the future of work.

Trump is expected to sit down with Xi to address U.S.-China trade relations, which have soured this year as the Trump administration took a hard line on China’s trading practices and the nations exchanged tariffs on each others’ goods.

Many on Wall Street expect a positive result from the meeting. On Thursday, Trump told reporters he was “very close” to striking a deal, but remained unsure if he would follow through.

Assuming the Trump-Xi meeting results in the third option — the tariffs on $200 billion worth of Chinese goods still go to 25 percent at year-end, but no additional tariffs are announced — Cramer had a plan in place for stock-pickers.

If it happens, “the recession stocks with little exposure to China will roar higher,” he said, telling investors to buy PepsiCo, Coca-Cola, Procter & Gamble, McDonald’s and Clorox “right into the opening sell-off” on Monday.

“At the same time, … hedge funds will dump any industrial or tech company that’s perceived as having too much reliance on the Chinese market, and here, you’ve got to think 3M, Emerson, United Technologies and, sadly, Apple, which has become the ultimate political football given its mastery … in both countries,” he continued.

Above all, the “Mad Money” host preached caution, especially with the stock of Apple, in which his charitable trust owns shares.

“For most investors, this game may not be worth playing,” Cramer said. “If you’re a trader, you might want to scoop up some Apple if it really goes down and gets hit with heavy selling, as I expect, although I still believe that Apple is a stock you should own, not trade.”

“In the end,” he said, “I just want you to be ready for the most likely outcome here, which means the recessionistas rally on Monday and the industrials get absolutely slammed.”

Fed inflation, interest rate forecasts not a big deal, say financial advisors
Where are unvaccinated people not allowed to travel?
This tax brings in billions worldwide. Why there’s no VAT in the U.S.
Travelers care but few want to pay for it
Biden’s plan raises top capital-gains tax rate to among highest in world